ReproScan is the new name for the long-established and respected ultrasound clinic “BabyScan”. Founded in 2006 by Paula Tunney and Peter and Rita Heuston, BabyScan (ReproScan) is the longest established and largest 3D/4D prenatal ultrasound provider in Ireland. It was the first to introduce self-referred, non-diagnostic ultrasound to expectant individuals and couples, allowing them a special bonding experience before they meeting their little one at delivery. 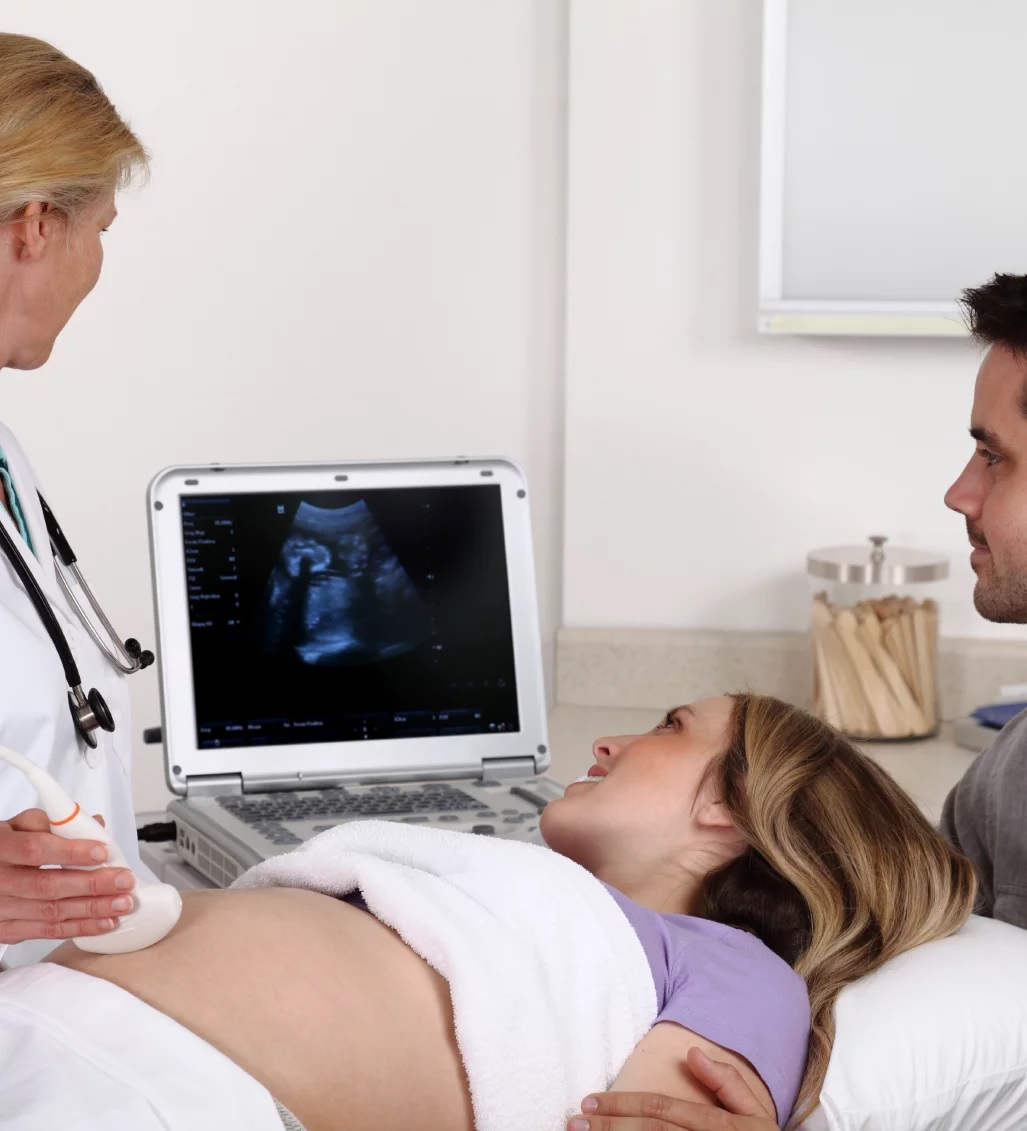 For many years Paula was working in, and co-owner of a large private practice – Orwell Clinic, Rathgar. In 2005 Paula invested in one of the first ultrasound machines with a 3D/4D facility. Demand for the 3D/4D scans became so high and waiting lists so long that it became obvious that a dedicated branch in a separate location would be a good idea. Hence the creation of BabyScan Ltd in 2006.

It soon became obvious that there was not only a demand for 3D/4D scans but also dating, gender and Just a Look scans.

BabyScan’s core purpose and ethos is to provide these scans to clients at days and times of their choice in warm, comfortable, welcoming surroundings, using state of the art technology.